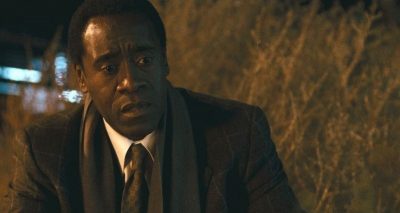 Three of my favorite actors are breaking out in 2011. Between Robin Wright, Michael Fassbender and Daniel Craig, there will be 12 movies this year starring one or more of these excellent actors. It’s wonderful to see and it gets me excited that such great talent is finally being recognized by Hollywood.

But the ultimate recognition is, of course, by Oscar, and it gets me to thinking about all the excellent actors out there that have been producing incredible work for years who have yet to win the ultimate prize, including these three incredible actors—none of whom have even been nominated.

So, as we slowly creep towards Oscar season, here is my (very subjective) list of the best actors working today who should have the title “Oscar winner” before their name. I mean, if Cuba Gooding, Jr. can have it… (I’ve listed the number of previous nominations they have received, if any. I think you’ll be surprised.)

ACTORS WHO DESERVE AN OSCAR:

Is there anyone I missed?
Who’s your favorite?
And who on this list do you think will win Oscar first?