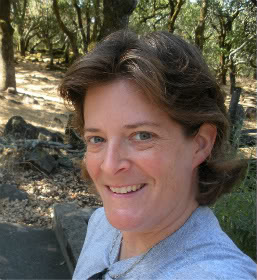 Catherine Springer founded CathsFilmForum.com, in 1998, as a way to merge her two loves: movies and writing. She fell hopelessly in love with movies in 1982 when she was 12. It wasn’t E.T., like all of her friends, but instead Sydney Pollack’s comic masterpiece Tootsie that struck and stuck as it inspired a lifetime of watching, learning about, and writing about movies. No matter how much she loves other things, including sports, music, animals and nature, movies will always be her passion.

Her reviews have been published in newspapers and movie reference guides and is currently a writer/reviewer for AwardsWatch.com. She is Rotten Tomatoes-approved and a proud member of The Gay and Lesbian Entertainment Critics Association, the Hollywood Critics Association and the Online Association of Female Film Critics.

You can follow Catherine on Twitter, Rotten Tomatoes, and Awards Watch, and drop her a line using the form below…